Atlanta is quickly becoming a hub of great beer here in the Southeast and Atlanta Beer Festivals wouldn’t be where it is today without the help and support of our local brewers. Help them grow by showing your support; visit their brewery tours, ask for their beers at your favorite bar or restaurant, and spread the word to your friends.

The state’s largest brewery is based right here in Atlanta, GA. Officially opened in 1997, Sweetwater began bringing West Coast style brews to the South and quickly outgrew their first brewery site. The new site has the capacity to brew 100,000 barrels of beer a year – all while reminding folks “Don’t Float the Mainstream.”

Georgia’s oldest operational craft brewery – Red Brick – was founded in 1993. Known for its Laughing Skull and Blonde Ale, the brewery has undergone several transformations. A new era of experimental brews began to pour out of the brewery in 2013, offering new regional favorities such as Hoplanta IPA and A-Town Brown.

Based in Athens, GA, Terrapin Beer Company creates distinctive brews and practices living life to the fullest. With year-round offerings including Rye Pale Ale, Hopsecutioner IPA, Recreation Ale and seasonal highlights like PumpkinFest, Moo Hoo Chocolate Stout and Maggie’s Farmhouse Ale, the brewery garners new fans, and new awards, throughout the years. You can find Terrapin at any of the beer bars and shops listed below or visit the brewery for tours!

Committed to serving their neighbors, the folks behind Wild Heaven Craft Beers are lifelong Georgians. Bringing their own unique portfolio of beers to the Georgia craft beer scene, the brewery strives to raise the profile of beer in the South. 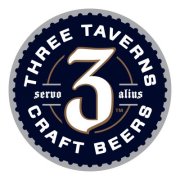 Offering an accessible year-round lineup including Slammer Wheat, Mugshot IPA and Breakout Stout, Jailhouse Brewing Company brings a lot of fun to the Georgia craft beer scene. All the beer is, in fact, brewed in the old Hampton jailhouse. You’ll want to take a tour of this place!

Focused on brewing beers for the weekdays, Monday Night Brewing got its start in an Atlanta driveway on – you guessed it – Monday nights. The brewers spent years perfecting their offerings before launching in the Atlanta market. The rallying crying of “Weekends are Overrated” has become a favorite of local Atlantans as they enjoy each new offering from the brewery. 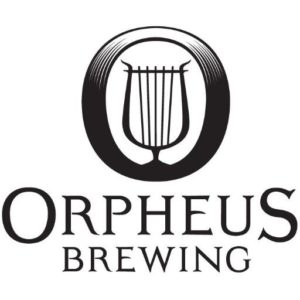 One of Atlanta’s newest breweries, Orpheus Brewing is situated right off of Piedmont Park and the Beltline. The brewery’s programs are focused on saisons, sours, IPAs and barrel-aged offerings.

We are Georgia’s first, and only, Meadery. We have one simple goal – create the best tasting mead in the world for everyone to enjoy.

Our mead is a bit different from any other mead that you might have tried. It is clean, crisp, and dry with a nice touch of carbonation. While there are many styles of mead out there, this is our favorite and we hope you enjoy it as much as we do.

Brewed in Marietta, GA, Red Hare Brewing Company was the first Georgia brewery to offer their beer in cans. Alongside their year-round and seasonal offerings, Red Hare also brews up a tasty root beer! 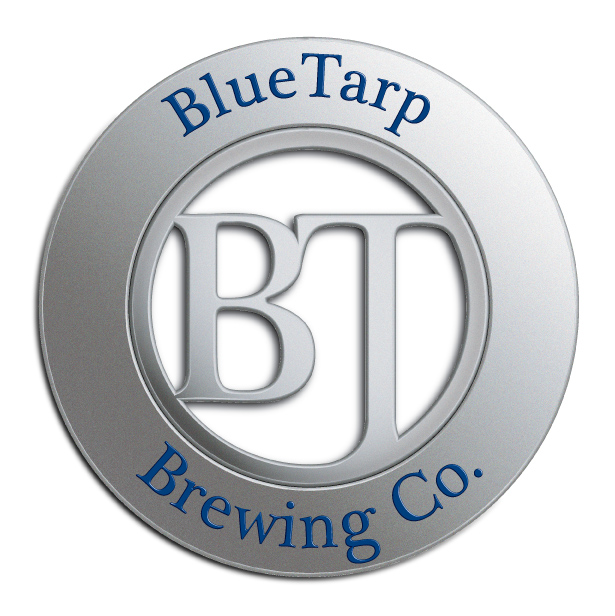 Decatur’s first full-scale production brewery, Blue Tarp launched in 2012. The brewery has multiple IPA offerings as well as an Imperial Stout and a Berliner Weisse.

Eventide is a start-up brewery in Atlanta, GA. It was founded on the idea that great beer doesn’t have to be complicated and good beer should be enjoyable. We are also focused on bringing sessionable craft beer to everyone. The biggest trend, and subsequent impediment, in craft/micro brewing is the almost obsessive need to make the biggest, hoppiest, strangest beer possible, which is great for advancing the boundaries of what can be done with beer but does not satisfy a daily thirst. We pride ourselves on making great beer, with all the flavor one could want, that people will actually want to drink whenever and with whatever. Again, great doesn’t have to be complicated.

Another of our fundamental ideas is that brewing is free, and should be open. So, with this in mind, we will share as many of our “secrets” as possible with everyone so that they too can make great beer at home. If you ever have questions please reach out, we are more than happy to share what we know! (Seriously, we will talk about brewing and all of it’s components for hours…love this stuff.) 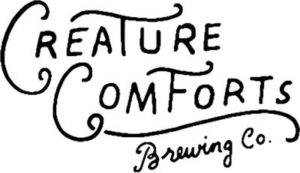 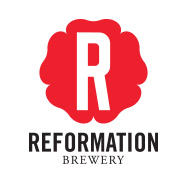 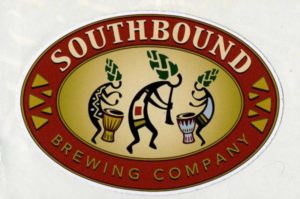 The first production microbrewery in Savannah, Southbound Brewing Co. has been around since 2013. Taking their Sweetwater-brew knowledge from Atlanta to South Carolina to Savannah, co-founders Smith & Carly know a thing or two about brewing! 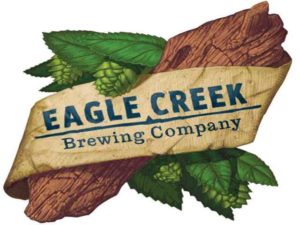 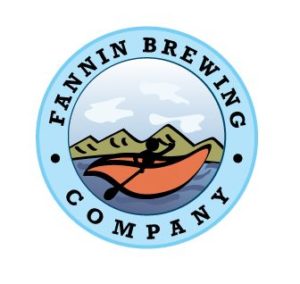 Fannin Brewing Company has an penchant for hyper local, fresh ingredients including their grains, water and even their grape juice… yep, grape juice. Housed in their second space in just one year, Fannin is also the house brewer for Barnsley Gardens. 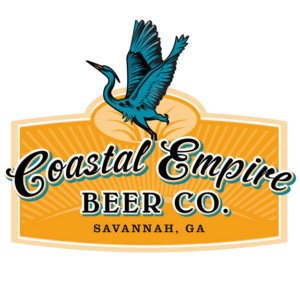 This Savannah brewery launched in 2011. Coastal Empire offers Blonde, Brown and Pale ales and distributes in both Georgia and South Carolina. 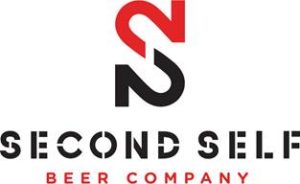 Soon to open its doors for the first time this November, Second Self Beer Company will be the newest production brewery in Atlanta. The brewery’s offerings include a Thai Wheat, Red Hop Rye, Saison and a Light IPA. 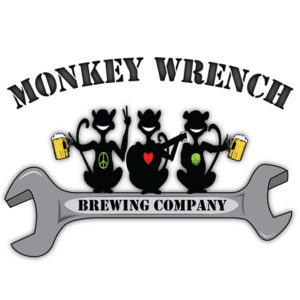 Monkey Wrench is set to be the first production brewery in Gwinnett County, GA. The brewery currently hosts tasting around the Metro Atlanta area. 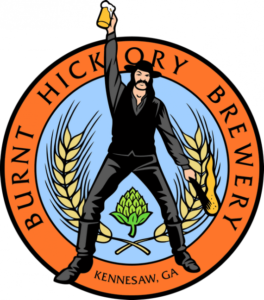 Burnt Hickory Brewing in Kennesaw, GA currently functions as a nano-brewery, hosting one-off tours throughout the year. A micro-brewery is in the works! 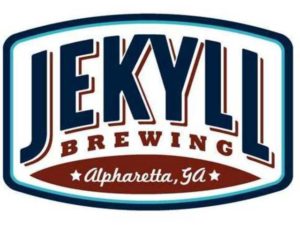 With it’s name paying homage to Georgia’s first brewery on Jekyll Island, Jekyll Brewing is located in Alpharetta, GA. Known for their Cooter Brown, among other brews, Jekyll offers tours almost every day of the week!